How to Lead With Courage 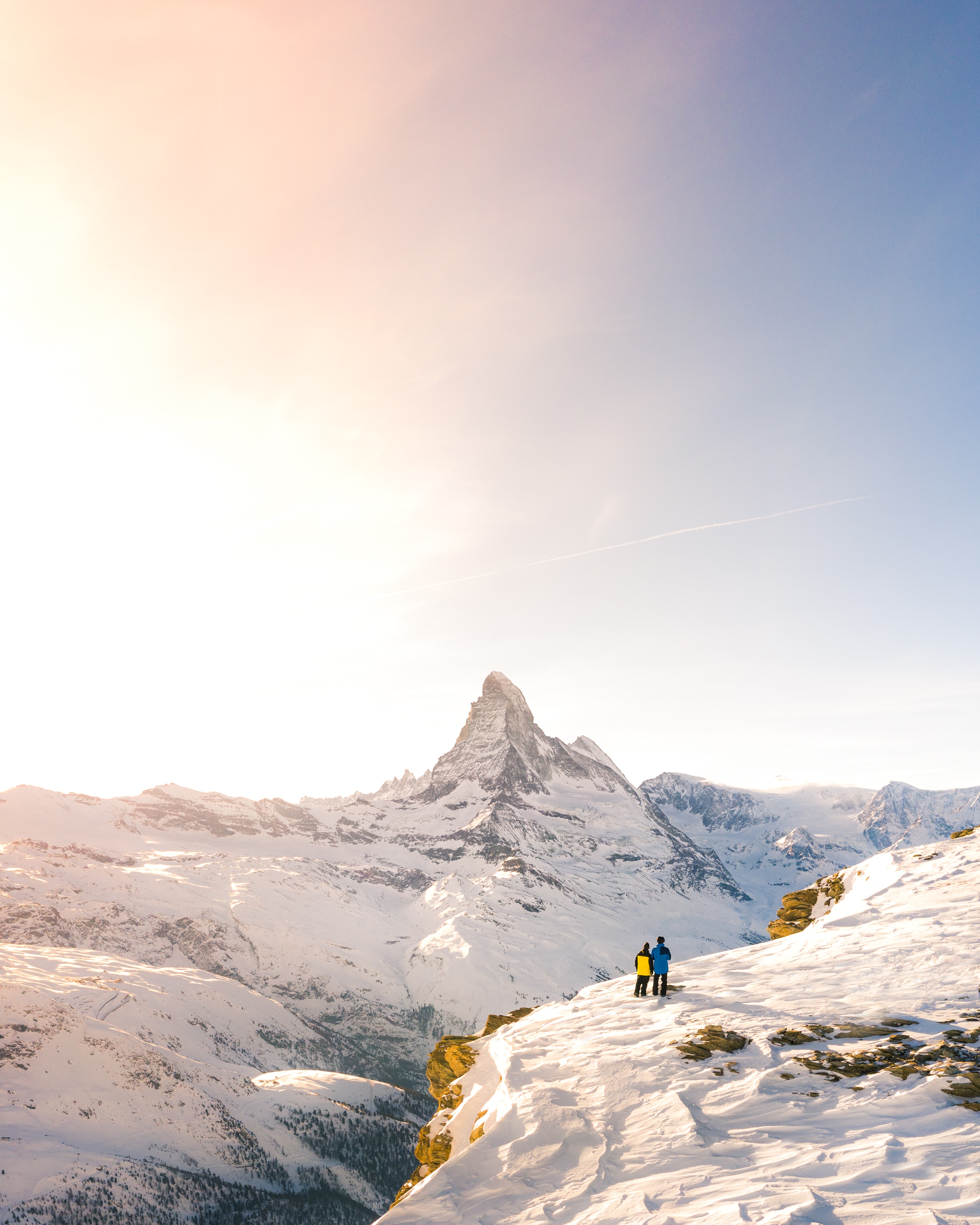 How to Lead With Courage

When we think of leaders, we might be tempted to think of courageous and heroic figures. The leader is the person at the vanguard of the army, leading the charge and taking the brunt of any enemy attacks. That’s what it means to be a leader in comic books and films after all!

Of course, this is not the reality for most of us. Most people will be managers and parents, where there is very little gunfire or charging.

But that doesn’t mean you can rest on your laurels. It is still very important to be courageous and heroic. It’s just that this courage will take a different form.

The best leaders are action-takers. When we lead through action, we set a positive example for our team and inspire them to similarly take action. In this way, we avoid one of the worst traits that any leader can possess: hypocrisy.

There are few things that will inspire dissent in your ranks as quickly as being seen to be hypocritical.

Nobody likes being asked to do things because they feel that their superior is simply unwilling or even afraid to do it themselves. You are in charge and with that comes responsibility. Simply giving the worst jobs to your team and not taking part in them yourself is an abuse of your power.

Leading through action also means being decisive. It means being able to quickly make a decision and be willing to commit to that action.

Many lesser leaders make the mistake of deferring or avoiding decision-making. Their fear is that they’ll make the wrong decision and thus lose the respect of their staff.

However, being indecisive is worse than making an unwise or incorrect decision. Being indecisive makes you seem weak. And while taking action can result in a negative outcome, delaying a decision will only ever have negative consequences.

How is decisiveness a mark of courage?

Simply, it means that you’re willing to accept the responsibility that comes with the role of being a leader. Being a leader doesn’t mean telling others what to do and it certainly doesn’t mean getting to take all the credit.

Being a leader means taking responsibility for the team. It means protecting them, so they can do their best work. It means making decisions and being willing to deal with the consequences. It’s only when we don’t want to look bad that we avoid making decisions… and that is ultimately a mark of cowardice.

Finally, being a courageous leader means that you take your lumps when things do go sour. If you make a mistake, it’s important to not only own up to it, but also stay calm and collected when you’re reprimanded by your own superiors, or when the organization risks collapsing.

Likewise, it’s crucial to remain calm in a crisis. That means setting a good example when things seem to be going wrong for the team. Prevent your team from going into a panic. Stay calm and you’ll be able to address the issue in the best possible way.

How to Be the Hero They Need

Where does all this courage and stoicism come from? How can you acquire it if you don’t possess it naturally?

Does it mean trying to act tough?

Being a truly great leader comes from having the right priorities. It means forgetting yourself and, instead, focussing on the goals of your organization and the happiness and comfort of your team. When you do that, it’s easy to be a courageous leader.