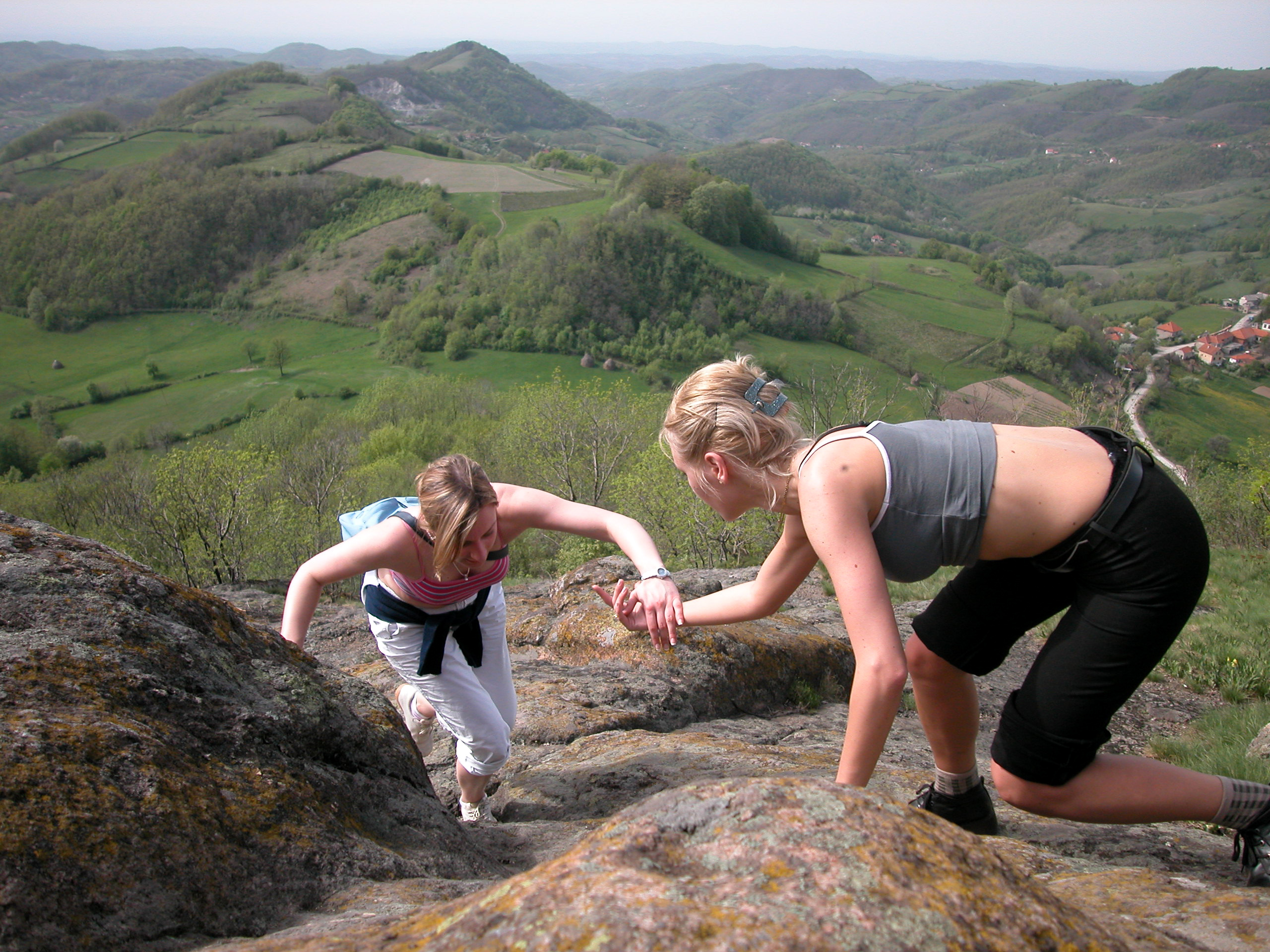 Psychological Contract Breach: How to Identify, Manage and Correct its Negative Outcomes

Psychological Contract Breach – what is it? With the word contract involved, many are quick to assume that is a signed agreement between the parties involved. However, unlike many other contracts, this is simply a case of mutual expectations between parties (in this case, employers and employees or leaders and followers).

The concept of ‘Psychological Contract’ first emerged in the 1960s from the work of Chris Argyris, a behavioral theorist. Since then, focus on this interesting and critical concept grew and diverse perspectives were created.

What is Psychological Contract?

It is an unwritten rule that lays down a list of expectations between leaders and their subordinates, on what kind of relationship to have and mutual assumptions of deliverables and outcomes on either side. In simpler terms, psychological contract is created based on the suppositions and expectations of leaders (who expect employees/followers to behave a certain way, work a certain way, conform to certain standards, know certain things – all without being told) and followers (who expect the leader to understand their needs and realities without being told and expect certain reward for work done outside what is spelt out in their contract regarding compensation).

Psychological contracts are usually created even before a work relationship is established (sometimes during the recruitment process). It is not constant, rather, it changes as the dynamics of the employer-employee/ leader-follower relationship evolve over time.

The disadvantage of psychological contract lies its implicitness – each side of the table expects the other party to know what is expected of them and fall in line accordingly and usually, both sides make little or no effort to weigh realities and communicate expectations.

Due to the unwritten nature of psychological contracts, it is hard to determine what makes up the contract for each social interaction and work relationship. You cannot use a yardstick to determine what a standard psychological contract is/should be and use this standard across board; what constitutes the psychological contract for each individual will be based on needs, background and social expectations of each individual (while getting leave to attend Family Thanksgiving might be what is important to Jim, Sarah might be more interested in getting time off to go to a particular festival yearly as part of a bonding ritual with her girlfriends)

How then can you tell if/when there is a possible breach of psychological contract?

Psychological contract breach can trigger a breakdown in the line of communication. An employee might decide to not air his grievances because he is afraid of sanction; this will make him bottle up his emotions and he will try to find other ways (consciously or unconsciously) to let out steam. The ways he communicates his grievances may be any of the following:

When an employee feels that there is a breach in the psychological contract, the fastest way he reacts to the breach is via exhibition of negative behaviors (which will usually be something that the employee never did before). He might lash out by coming late to work, showing lack of cooperation or compliance, making excuses for not finishing daily assigned work, etc. for someone that would usually work overtime without being asked, he will be unwilling to spend a minute beyond the specified working hours.

An organization that show little or no concern for the needs of its workers will likely see the repercussions of psychological contract breach in the rate at which employees leave the organization. Employees want to feel a sense of belonging and security in their place of work. Beyond these, they want to know that the leadership is interested in their welfare and that the leaders can connect to their emotional and social needs.

If employees see your leadership as selfish and one-directional, chances are high that they will actively resist any change you try to introduce, even if in the interest of the organization (especially when it will benefit the organization and there is nothing in it for them). Resistance might be purely for the purpose of rebellion and this may manifest in form of strikes, protests, lockouts, etc.

If an employee encounters a breach in psychological contract, he is going to feel demoralized and demotivated. The employee will experience low morale and have poor mental and physical capacity for work. This will consequently lead to lack of productivity and poor performance.

How to Manage the Negative Outcomes of a Psychological Contract Breach

This is the first step to managing a breach. Ask questions to know what the problem is. Once the root cause of the breach is known, managing it becomes easy. Don’t assume that you know and try to provide generic solutions without making the needed investigation. Doing this will go two ways – You may get really lucky and make a right guess (which is highly improbable) or you may get it wrong and even cause more damage than what you started off with.

The place of communication in this regard cannot be overemphasized. Communication has to go both ways and the process needs to be as open, unbiased, honest and thorough as possible.

This is usually the best course of action in the journey towards repairing the breach. Each side has to state their needs and then it is up to the leader to find a fair and practical common ground for all parties involved. The idea here is not for the leader to totally conform to the wishes of the subordinate; while the leader is advised to be democratic, he must be firm in the process.

Once negotiation has been achieved successfully, all sides need to come to an agreement and this should be documented if possible. This way, there is something concrete to fall back on in the future if such issues arise again.