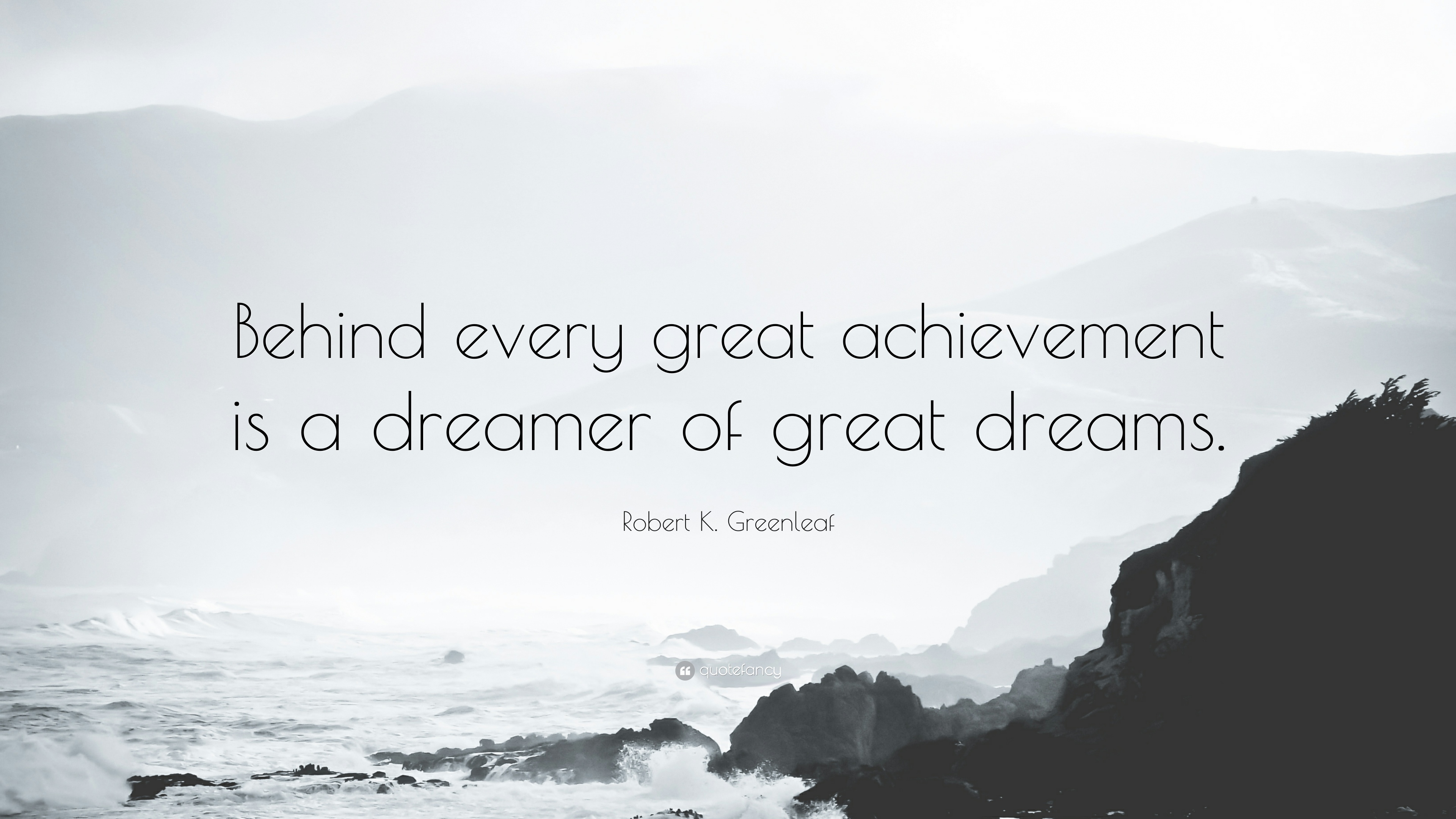 What do you need to know about Servant Leadership?

Servant Leadership – What You Need To Know

Although, the modern world got the phrase Servant Leadership from Robert Greenleaf in 1970, this trait of leadership is not that recent. The real origin of it dates back several hundred years, and would lead you to Chanakya, Lao Tzu, and Jesus.

A Developed Form of Transformational Leadership

These are essential to Transformational Leadership. However, you should keep one thing in mind – you can’t just memorize these aspects and mimic them to be a great leader. That won’t work. The leader must really embody them, not simply acquires these traits to fool others.

It is all about the mentality “to serve” rather than “to lead”. When the leader gets into servant leadership he sheds the bossy arrogance and starts feeling the desire to serve. This results in more productivity and hence better results.

According to report by The School of Leadership Studies at Regent University in 2005, servant leadership is about listening, empathy, awareness, healing, persuasion, commitment for the growth of people, conceptualization, foresight, stewardship, and building community.

An interesting fact is that you can see the four fundamentals of transformative leadership are already included in it. Hence, transformational leadership will help one to establish needed traits for servant leadership.

Some Famous Supporters of Servant Leadership

The modern world saw some renewed people supporting servant leadership. People like Stephen Covey, Margaret Wheatley, Larry Spears, Kent Keith, and Ken Blanchard, among others, advanced the idea of it.